IFM launches a partial takeover bid for Naturgy for € 5,060M

IFM launches a partial takeover bid for Naturgy for € 5,060M

IFM Investors, an Australian investment fund, has launched a takeover bid for 22.69% of Naturgy for € 5,060 Million in cash This is equivalent to a price of € 23 per share, which implies a premium of 20% over the company’s price at the close of the day before the offer and 28.9% over the volume-weighted average price of the shares of Naturgy for the past six months.

Most of the acquisition will be financed through capital commitments from its investors and the rest through credit issued by BNP Paribas through a bridge loan for some € 2.0000 Million, which will then be replaced by a syndicated loan.

This operation in the Spanish energy sector will be subject, in the first place, to the acceptance of 17% of the capital of the gas company, which is mainly aimed at the 36% that is currently listed on the stock market and is in the hands of minority shareholders. In addition, due to the anti-takeover shield that was launched when the Covid-19 crisis broke out, the operation will need the approval of the Council of Ministers, in addition to the usual one from the CNMV.

Some rumors indicate that the Spanish government will be inclined to block the takeover bid due to the country’s economic difficulty, as it would mean handing over control of a company that is considered a strategic public services asset to a group of foreign investors. Additionally, it could follow the lead of other European countries that have made similar decisions to protect their local industries during the pandemic. 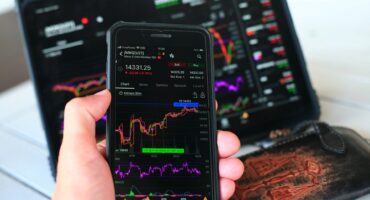 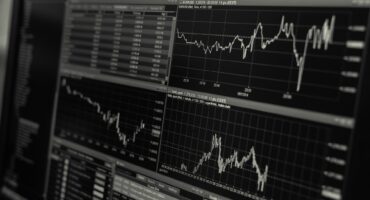 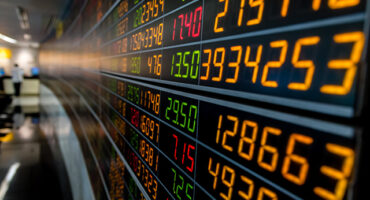 What is a SPAC and why do people keep talking about it? These... read more 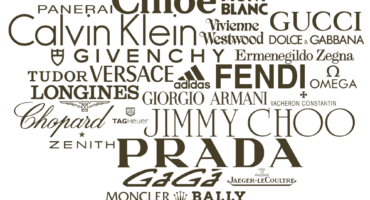 If something characterizes Covid-19, it is that it affects us all, it... read more 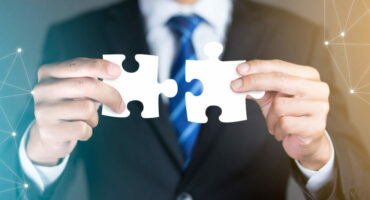 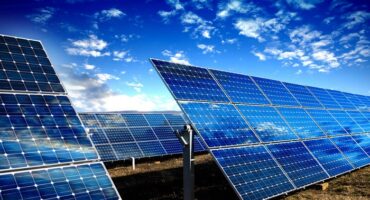 From RS Corporate Finance we want to share our vision of the... read more 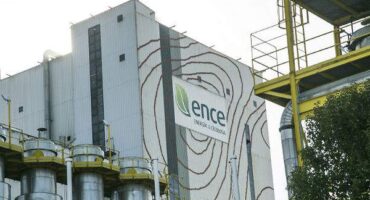